You are here: Home1 / Voter Toolkit2 / Our Candidates 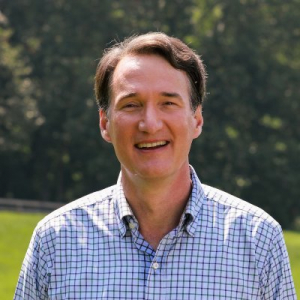 Glenn Youngkin is our Republican nominee for Governor. A homegrown Virginian, he grew up in Richmond and Virginia Beach learning hard work responsibility. Glenn earned his engineering degree at Rice University and his MBA at Harvard Business School. After college, Glenn played a key role in building the Carlyle Group, which has become one of the leading investment firms in the world. 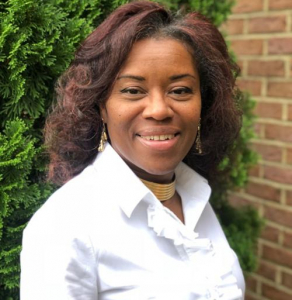 Winsome Sears is this year’s Republican nominee for Attorney General. In 2001, Sears led a major upset victory for House of Delegates when she defeated a 20 year incumbent to become the first black female Republican and first female veteran to serve. A Marine veteran and former small business owner, Winsome is proud to have served and understands the importance of helping small businesses. 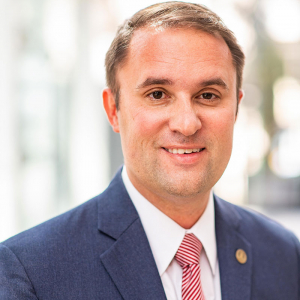 Jason Miyares is a current member of the Virginia House of Delegates and the 2021 Republican nominee for Attorney General. Jason’s story begins when his mother fled communist Cuba in 1965 with only the clothes on her back. She legally immigrated to the United States and years later was proud to vote for her son to serve in the Virginia House of Delegates. As a former prosecutor, Jason understands the importance of public safety and defending victims and their families.